Research to finding the right price for your budget on a drop ceiling can be worth its weight in gold. Know what it is you want before purchasing. This will help you to save some time and money.

There is no better “look” to give a room with electrical wires or plumbing pipes in the ceiling than to cover them with a suspended ceiling. There are many different styles and types of these, but first the basics—it should include 24-inch square panels, or, at the very largest, 24” x 48”/2×4 tiles (2×2 are the handiest for placement in odd corners), and should lower the ceiling by no more than a foot or so.

As it turns out, not nearly as much as one might think; some materials have gotten less expensive, and if you bring a do-it-yourself attitude to the project, drop ceiling prices won’t be prohibitive.

The range of drop ceiling pricing can be an expansive one. The lowest prices for drop ceiling materials, figured for a ceiling at 500 square feet, with 2×2 tiles priced at $9-10, plus the cost of the grid, came out at around $1050 to $1150. This price assumes an individual who is hanging the grid himself and setting the tiles in place by hand. Don’t be fooled, incidentally, by grid kits and tile kits that equal the same yardage—these will include packaging and shipping costs, even to get them to the store you’re purchasing them from. If you buy kits, count on a price in the upper end, closer to $2500, and for that, you may as well have it installed by professionals.

Drop ceiling cost may actually be less expensive with a professional installation crew (provided it isn’t an extensive job, beyond two days, and the crew is minimal). Assume you’ve purchased the materials, in tiles and grid, which will run between $650 and $1000 for top of the line products. A contractor, at the national average, will charge at least $700 for installation at the low end; $1100 and more at the highest end.  Your own installation will save you approximately 40%, although professional installation is still cheaper than purchasing pre-packaged kits.

You might want to consolidate all your drop ceiling costs, and purchase entire systems intact—as noted, there are readily purchased ceiling kits (mostly from Armstrong) that contain pre-packaged grids and tiles in a variety of styles (eight different ones are available) and colors (32 possibilities). The average cost of an entire system, packaged and ready to install, will be close to $2500. Add $700-$1000 if you want professional installation of the system.

Now that you’ve looked at all these prices, drop ceiling cost has got you down, hasn’t it? You’re looking at the figures sheet you’ve put together, and you want to figure out, from the drop ceiling pricing lists, if you can’t reduce costs somewhere.  There are a few options to drop ceilings, which will “drop” the prices substantially.

You might want to consider an acoustical tile ceiling, especially for a basement room or a storage corner that won’t be a showplace.  They are inexpensive ($500 to $700 for materials) and easy to hang—you need only the tiles, ferring strips and a staple gun to put them into place.

There is also the most popular alternative to drop ceilings—the relatively inexpensive dry wall ceiling.

Drywall ceilings are perhaps the best alternative for lowering drop ceiling costs—the cost of a drywall ceiling is considerably less if it’s a do-it-yourself job. This should be the ceiling for a useful room, not a living room or dining room.  The national average for a drywall ceiling, hung and ready to paint, lies somewhere between $800 and $1200. For the do-it-yourselfer, drywall is approximately $25 per sheet (4’ x 12’, one half-inch thick), with perhaps $150 worth of hanging materials such as wood studs needed to complete the job.

Your suspended ceiling cost should factor in the best available tiles for the money—this is one project where you don’t want to bother replacing tiles over and over.  A number of different tiles are available, and their price depends on if they are patterned or blank faced. A patterned, metallic surface tile will keep your drop ceiling pricing tasks fairly simple—they run at $7-8 for unfinished (which in itself is low glare and is usually acceptable for a utilitarian room such as a basement, bedroom or furnace room). White suspended tiles will run between $12-14 apiece, and copper to gold finishes are high end at $12 to $24. A blank tile cuts down drop ceiling cost even more -$6 for unfinished, $9 for white and copper to gold.  This assumes that the tiles you purchase are tin rather than cheap plastic, which is contraindicated for a long-lasting project; don’t let drop ceiling prices prevent you from using the best materials for the job.

Suspended ceiling cost will spike a bit more with drop ceiling panels, but they have a number of fascinating and aesthetically pleasing patterns. Some examples include the medallion (which is a circle that surrounds an electrical ceiling fixture such as a fan or hanging lamp), trim corners (a very Colonial look), flush (against the grid) and recessed (raised higher than the grid line) and coffers, which are tiles bordered with wood-simulated planks that make a square of wood with a pattern set inside. Add approximately $1 to $5 to the drop ceiling cost for the fanciest of these.

Your drop ceiling cost estimate should include lights. Your new room is going to be rather gloomy without lighting, and since most of suspended ceiling architecture leans toward the utilitarian, most of the available lighting is fluorescent (most suitable for suspended ceilings in garages, basements and attics). A fluorescent t-bar grid ceiling light, with two fluorescent bulbs, will average $60 to $70; a four-bulb model is $120 to $130. The braces for setting these lights in place, which are the hardware pieces fastened into the ceilings, run about $20 apiece.  A bulb-lit suspended light, with a regular or energy-saving “cobra” bulb, will run around $40 on average.  Suspended fluorescents with linear ceiling bars are the most expensive models out there presently, priced at $350 to $400, but the initial cost for this kind of room lighting is well worth it. 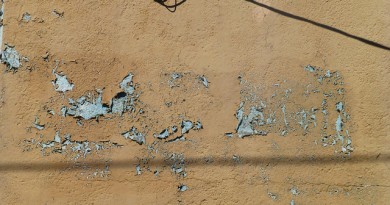 How Much Does Lead Paint Removal Cost? 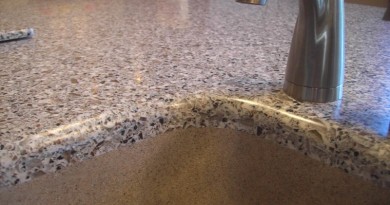 How Much Quartz Countertops Cost 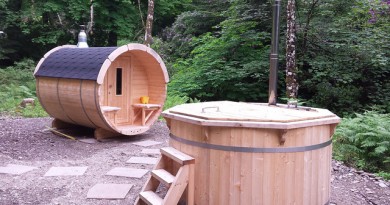 How Much Does A Hot Tub Cost? 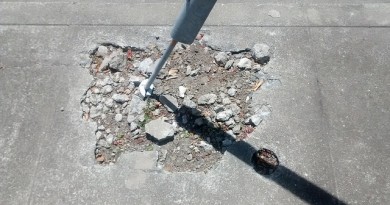 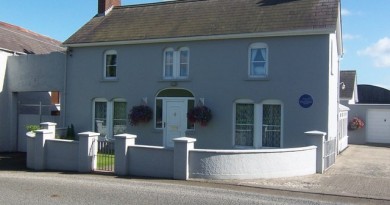 How Much Does Laminate Flooring Cost?