The T1 line’s history goes all the way back to the sixties, when phones began to be linked to more than one system, and multiplexing was born. This is the fundamental method that allows for information such as video, sound and text to enter and synthesize into one system (like your computer). Originally providers (like Ma Bell, who used to be the only phone company) devised carrier systems to take all this information and send it out; to accommodate it, they developed T(telecommunications) systems. Hence, (eventually) the development of the T1 line, a fiber-optic telephone line carrying more data than traditional lines; the T1 designation now applies to any circuit running at 1.544 Mbits (Megabits per second).

The T1 line is basic to any communications system, like the one your business uses, and it’s a business’ fundamental connection to the Internet. Because DSL as an internet connection is pretty much dead, T1 is now the most basic connecting service, and for corporations and even small businesses, it’s the most vital computer and internet link. T1 line cost for a business, which allows for multiple connections (for every computer in your offices and branches) typically ranges from $230 a month to $1000 per month for corporate use. The broad range is inclusive of all units connected, and the higher priced venues include T1 connections that go beyond mere internet and phone use.

How Much Does A T1 Line Cost Per Month?

Here’s a bit more about the price range.  Since the monthly $230-1000 T1 connection service cost is determined by its degree of use and features, those features (some of which may not be necessary for your business) bear closer examining. For example, the cost of a T1 line for basic use is probably going to range between $200 and 400 tops if you only use your system for internet connections and phone use. If you have a home-based business, you’re better off consolidating the basic internet fee for one computer; however, if your business is office-based, you’ll need the monthly rate to cover all your units.  Moreover, if you use Voice Over IP (Internet Protocol) service and Voice/Web Conferencing (more and more becoming a business necessity, as these allow for internet conferences, where business associates who are countries apart are able to together vocally), as well as VPN (keeping conversations secure) and Dedicated Long Distance (aka the “Trunk” call in Europe), your price will be higher.

A “dedicated” line is one designated for a particular connection, one that may have multiple users and that supports digitized voice channels. You find dedicated T1 lines in packages for Multiple T1s (usually these contain dedicated lines for 50 + users) and the DS3/T3 connections (for over 100 users).  Dedicated T1 lines are usually included in T1 packages and are advertised on most sites with T1 quotes as “free” (although actually the cost of the service covers them).  A “dedicated” line’s inclusion in your business’ T1 line cost will probably be found in plans ranging from $300 per month on up the scale of T1 prices.

It’s important to distinguish, when analyzing T1 cost, between the service cost of T1 and the installation cost of the service. The service price is usually your monthly fee, in the $200-1000 range; the installation cost is frequently included at no charge in package T1 prices. It is worth noting, however, that recently service/installation costs for large packages are dropping. For example, Nationwide bandwidth now gives a T1 quote for line, hosting and VPN capable router at less than $600 per month; a clear channel line by itself (probably all that most small businesses need) is less than $400. Nationwide, a trusted and influential T1 service provider, is also an internet provider, since their webpage (as do most other businesses today) automatically “sets” itself as the home page for the subscriber’s internet.

Besides Nationwide, there are nearly 40 other service providers (all of them internet service providers as well) with slightly varying plans available; it’s worth visiting at least a few to get a feel for the plan your business will benefit from most. They include corporate groups such as AT&T, Qwest, Comcast, Covad, PowerNetGlobal, Telepacific Communications, Windstream, Airband and Accel.  All of these service providers have packages including internet connections.  Most charge no installation fee, or a nominal connection fee (ranging from $10 to $25) for installation service, since T1 connection cost for initial use is included with the purchase of a monthly plan.

T1 line speed is 1.544 Mbits (Megabits per second); the line speed is therefore always within the range of 256 kbps to 768 kbps, almost 60 times the efficiency of a “dial-up” connection. This line speed is very appealing to most businesses as it is, to quote one source, “swift as thought” (Worldnet).

“Bandwidth” is the difference between the upper and lower frequencies in a connection; a given bandwidth can carry identical information from anywhere in the frequency spectrum. T1 line bandwidth is 1.544 Mbps in both directions; it thus allows simultaneous transmissions on upstream and downstream paths of a transmitted message, so both parties can talk and listen at the same time.

Higher rate systems, above those of the traditional T1 line, were actually conceived of as far back as the early 70s, beginning with AT &T’s T-1C line. These early expansions eventually evolved into the T3 line, operating at 44.736 Mbit/s (megabits per second), equal to more than 44 million bits per second data transfer rate, and a 44.736 mbps total network bandwidth.  Besides the long-distance traffic networking possible with T1, T3 also provides core services for a business network to become its own recognized (on the Internet) headquarters.

How Much Does A T3 Line Cost?

A T3 line typically costs more than $3000 a month.  The T3 line cost is far above the T1 line cost simply because it offers more dedicated line speed and more complex circuitry allowing for its use by large corporations (including medical and technological facilities and telecommunication companies).  As well, T3 is used by internet service providers of T1 lines, because the high speed transfer rate allows for multiples in connectivity and more flexibility in transmission of data. 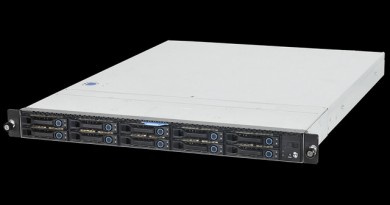 How Much Does A Server Cost? 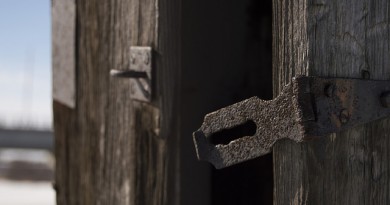 How Much Does An SSL Certificate Cost? 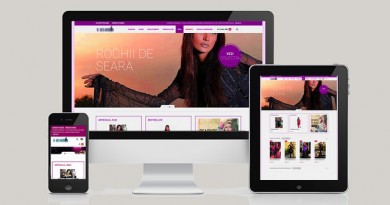 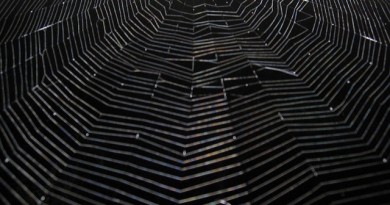 How Much Does Web Hosting Cost? 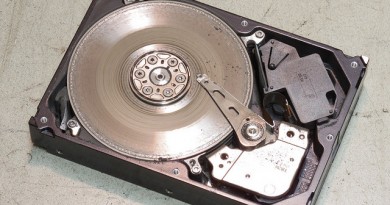 How Much Does Data Recovery Cost?