The cost of an electric guitar can range from under $100 to several thousands of dollars. There are a multitude of factors that contribute to the cost of electric guitars. The condition of a guitar is probably the most important of those factors. A guitar will not be worth much at all if it is unplayable and in need of serious repair. The age is another important part of determining the electric guitar cost. When the condition of the guitar is nearly perfect, the general rule is that guitar cost rises as the age of the guitar rises. This may not be intuitive, but there is a great demand for well-kept older guitars. The components of the guitar (hardware) make a difference in the guitar cost as well. Guitars with floating bridges (Floyd Rose for example) will usually be more expensive than the same model with a fixed bridge. The quality and quantity of the guitar’s pickups will influence the price. The “machinery” of the guitar includes its metal parts, like the bridge, tuners, and various plates. Machinery can be plated with different metals, altering the cost of the guitar. The construction of the instrument also has an effect on the price. Heavier and more sonically pleasant woods typically add to the cost while necks that are attached to the body in one-piece are often more expensive than those that are bolted on. The aesthetics of the electric guitar, mainly attributed to the paintjob and finish, also affect the guitar cost.

Electric guitars are very popular, leading to the flooding of the market with cheap models under $300. This is not necessarily a bad thing however, as some of these less expensive guitars actually play fairly well and sound acceptable.

Cheap models are usually modest when it comes to looks, and they won’t sound as “thick” as a pricier model due to cheaper woods and less powerful pickups, but some of them are good choices for beginning and even novice players. Second hand electric guitars are everywhere, and well worth having a look at. You most likely can name at least ten people you know who have, at one point or another, played guitar. Whether they give up after a month or go on to play for the rest of their lives, they will likely be involved in selling a guitar. Seasoned players are constantly searching for their “perfect guitar” and will often sell a perfectly good used guitar in order to fund their next endeavor. Due to this phenomenon, used electric guitar cost can be very low in comparison to their quality. Finding a decent used beginners guitar for under $100 is not unheard of, thanks to the popularity of the instrument and the huge number of used guitars available. Regardless of your situation, it is worth taking the time to examine any used guitar to ensure the value of your investment. If you don’t know what to look for, have someone more experienced do it for you.

When a new electric guitar costs $1,000 or more, it can usually be regarded as high quality. These guitars tend to feature advanced bridges, select woods, attractive hardware and elaborate paint jobs. High-quality electric guitar cost can be as expensive as $5,000 dollars or more. Guitars with special electronics (such as a MIDI adapter for effects) can command similar prices.

When buying an electric guitar, you should know the level of experience of the person you are purchasing it for. Electric guitar cost for beginners is typically much lower than that made for experienced guitar players. It is also worth noting that left-handed electric guitars are often more expensive than their right-handed counterparts. Consider the need for more expensive hardware, as you can shave some cost off of the purchase by avoiding floating bridges and active pickups. Also, you can lower the associated electric guitar cost by purchasing a gig-bag instead of case, or a soft case instead of a hard case.

Where To Buy Electric Guitars

The cost of an electric guitar can be greatly reduced if you are willing to take the time to look for a quality used guitar. Close inspection of a used guitar by an experienced guitarist can act as a safeguard against buying a “lemon”. Used guitars can be found just about anywhere instruments are sold (even retailers sell used guitars), or from any of the many people who have at least attempted the craft. If you want a warrantied, brand-new electric guitar then it is possible to find good quality at a low price. Local music retailers offer you hands on testing prior to purchase, but if you are confident in knowing your ideal guitar specs, you can take advantage of online guitar sources such as the retailer’s site, auction sites, classified ads, or directly from electric guitar manufacturers.

How Old Are You?

Guitars for children are typically miniatures of full-scale instruments. The cost of electric guitars for children can be $100 or less new. Electric guitars for beginners can be found for as low as $200. These guitars can pack a lot of value in a small price if you find the right instrument. It’s rarely worth spending more than $500 on a guitar for a beginner. For $1,000 dollars or more, you can have a quality electric guitar that is custom built to your specifications (within reason), and for $5,000 or more, you can access the best of the best in quality vintage guitars.

When calculating electric guitar cost, you should also consider the need for an amplifier, strap, case or gig-bag, and patch chord. The option of purchasing a guitar kit can lower the cost of an electric guitar and its necessary accessories. These package deals can be found for as low as $300 for beginners, while higher-level players may be interested in packages in the $500 area. Guitar kits can contain all accessories, or some combination of them like a guitar and amp alone. 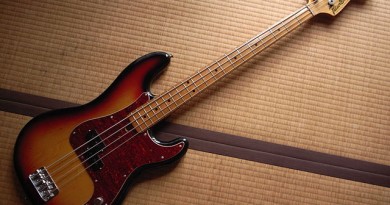 How Much Does A Bass Guitar Cost? 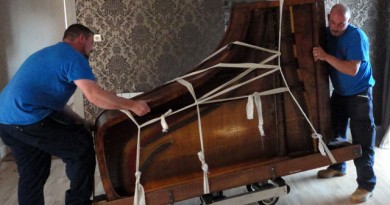 How Much Does It Cost To Move A Piano? 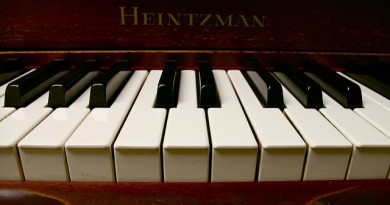 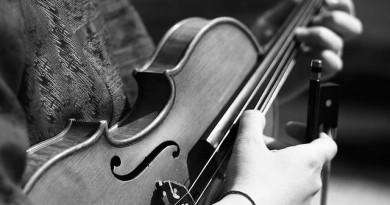 How Much Does A Violin Cost? 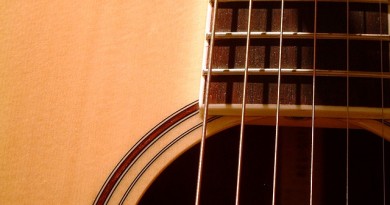 How Much Does A Guitar Cost? 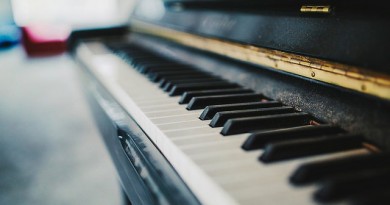 How Much Does Piano Restoration Cost?