Thermage treatments cost anywhere from $900-$6000, depending on what part and how much of the body is being worked on. Thermage CPT, a new and improved type of thermage, cost a couple hundred dollars more than traditional thermage costs. Thermage is considerably less expensive to have done than many other types of cosmetic procedures, such as a face lift or other plastic surgery that typically costs $10,000 and more. Additionally, thermage is cheaper than many other cosmetic procedures because only one or two sessions are needed to achieve the desired results; however as the effect of aging never ends, some people like to repeat the procedure every few years to keep their skin tight and young looking. The cost of thermage treatments also depends on location; thermage treatments tend to be less expensive in large metropolitan cities where there is lots of competition than in smaller cities and towns.

Thermage is a cosmetic procedure that helps to tighten skin to reduce the signs of aging and environmental damage, such as wrinkles and sagging skin. Thermage uses captive radiofrequency energy to heat the inside layers of skin, the subcutaneous layer. The RF energy rejuvenates the collagen that is found in the subcutaneous layer and stimulates new collagen growth. Collagen is what keeps skin smooth, tight and youthful looking. Thermage treatments generally take anywhere from 20 minutes to two hours to complete, depending on what part of the body is being treated. Depending on the condition of the skin and the area being worked on, thermage treatments may be accomplished in one session or two.

Thermage works for some people and doesn’t work for others. Futurederm explains how well thermage works depends on many things such as the condition of the patient’s skin and the condition of their collagen fiber network. Thermage does not work well for obese people, nor does it work well for those with skin in very poor condition. The results of thermage is often not seen at first, sometimes it takes months for the results to be visible; thermage stimulates new collagen growth for about six months, so during that time the skin should continue to firm up and become more youthful looking. Thermage seems to work better on females than male. To maintain a youthful appearance, thermage treatments should be repeated every two years.

How long does thermage last

Thermage treatment results last about two years, sometimes slightly more. Unfortunately, bodies continue to age, and the sun and other environmental damage continues to effect the skin, causing it to slowly revert back to it pretreatment look. People who would like to maintain their thermage results need to get it done every two years.

Thermage is generally very safe, but like any cosmetic procedures there is some after treatment side effects to deal with. After treatment, patients should be prepared to deal with redness, swelling, prolonged tingling of the skin, skin indentations, and possibly scabbing or blistering. After treatment side effects, usually go away within a few hours to a few days. Thermage treatments may hurt; the amount of pain thermage causes varies per person; some felt it was pain free,  some felt it only hurt a little, while others found the pain almost unbearable. For those who are pain sensitive, thermage CPT may be worth the extra expense. Although it is extremely rare, there is the possibility of severe burns during the treatment. More information about it can be found here. 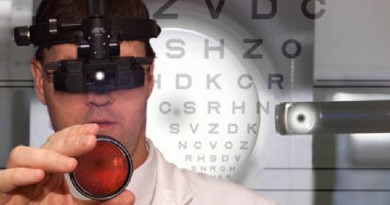 How Much Does An Eye Exam Cost? 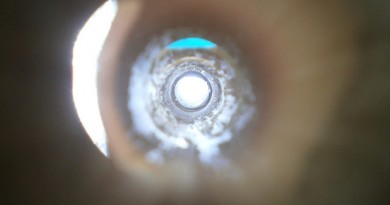 How Much Does Cataract Surgery Cost? 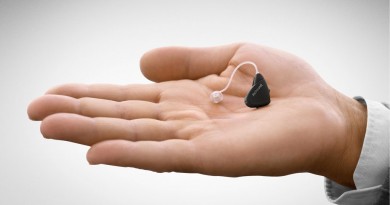 How Much Hearing Aids Cost 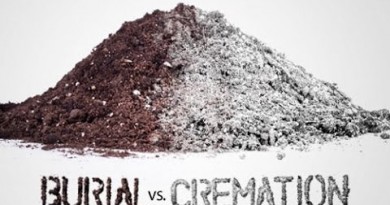 How Much Does it Cost to Have Someone Cremated?

How Much Does An Insulin Pump Cost? 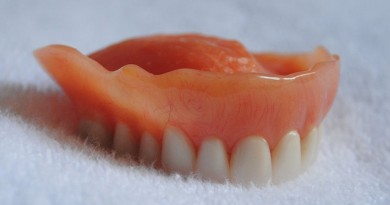 How Much Do Dentures Cost?