A locksmith, that handy fellow who can get people into a house or apartment they’ve locked themselves out of, or into a car where the keys are locked in, or into a new security system for their home or business, has any number of excellent services that virtually everyone takes advantage of at one time or another. The good news is that locksmith prices are pretty much standard around the country, and they are usually quite reasonable.

Emergency locksmiths are available for car or house lockouts, since these occur 24 hours a day; locksmith prices in this area of service are usually fairly reasonable. A fair and legitimate locksmith will not take advantage of the situation with an altered price structure. Unlike many other emergency services, whose rates shoot up exponentially with the lateness of the call (one should try to get an after-hours printing job for a CEO’s presentation at a reasonable rate, just to see how prices shoot up), 24 hours locksmith cost is usually not exorbitant.

For example, the national average in locksmith prices for a lockout of a home falls between $60 and $75 (with some exceptions; more about that later); the average for an automobile lockout is between $50 and $75. That’s pretty standard as a fair price throughout the US for emergency services, and, with reputable locksmiths, that price is usually the same (or at least within that spectrum) for regular hours calls also. After all, being locked out of a house or car is pretty much an emergency situation no matter when it takes place.

The national average above is the touchstone that tells a person whether or not he or she is being ripped off. A typical horror story was one in Mississippi, where a locksmith charged over-exorbitantly with a number of tactics, in an instance when a customer was locked out of her home. The locksmith quoted $75 as his locksmith cost (right at the top of the average, but still a reasonable price), then gave a bill of $351! When the customer naturally questioned this, the locksmith replied “I said $275, not $75, plus I had to drill the lock because I couldn’t pick it.” The customer later checked with a reputable locksmith, who said that picking locks was pretty simple, and drilling was almost never necessary; the customer also discovered that the crooked locksmith had charged her extra for the use of a debit card!

For consumers concerned over locksmith prices, this tells them one valuable fact: always get a written estimate, and realize that the call, to car or house, should never be above $75. One exception is if it’s a long operation (there is an elaborate lock involved, or drilling does indeed have to happen), since the average labor rate is $60 to $80 an hour.

As noted above, the locksmith cost of opening a locked auto will fall between $50 and $75; replacing ignition keys varies somewhat, if that should be necessary.  The in-shop cost of replacing a standard ignition key (still cheaper than replacing it through the dealer) is usually $60 to $75. If the ignition key is a GM Vats model, average locksmith prices will rise to $75 to $90, which is the same locksmith cost for a foreign made car key.

A house or apartment lockout will run between $50 and $75. This is the only standard set of locksmith prices that will increase in high-volume areas such as New York, or in the case of houses that are remote, or locks that, for whatever reason (usually rust or an obscure brand of lock) will need to be drilled. In that instance, the house call locksmith cost will increase to approximately $100 to $250 (the absolute high-end price, presumably for a lock replacement on Rodeo Drive).

If a lock is drilled, the cylinder is destroyed, so the locksmith will, after that operation, have to replace the lock. The average key replacement for a home is a pretty broad spectrum, as one might imagine, since there are so many locks and brands out there. The most economical locksmith prices for a replacement lock are between $25 and $50; the more expensive locksmith prices for obscure, rare or double-security locks are between $100 and $200.

Rekeying a lock is the in-shop process of replacing or reconfiguring a lock’s cylinder so that a different key can be used to open it (it is often done in cases where the consumer suspects that an unauthorized person has obtained his/her key, and rekeying is done to prevent this unauthorized person from gaining entrance).  Rekeying a simple key-in-knob lock involves a locksmith cost of only $14-17, which makes it economical enough to be done for numerous locks. A rim-and-mortise lock is $8 to $12 on average, while a system rekey will run $15-18.

A house call that rekeys a security system or a main door’s lock(because the consumer cannot for whatever reason leave the premises) will involve a house call price of $60 to $80 for the locksmith to make the trip; then, the rekeying of a security system will run between $17 and $20 (a single rekey; this will double for the rekeying of a system set at separate front and back entrances).

Commercial locksmiths offer, in addition to the services listed above, key duplications; these usually run anywhere from $4 to $20 average. For example, a single cut key duplication is priced at $2 to $4, a foreign cut at $3 to $7, and special auto keys such as sidewinders at $50 to $70. In addition, commercial locksmiths include first key fittings, which create impressions for security systems, at $30 to $50, depending on the system.  They also offer security systems, alarm systems and lock-downs for automobiles, homes and businesses, but their services in that area, and the vast spectrum of prices and products available, are the subjects of another article. 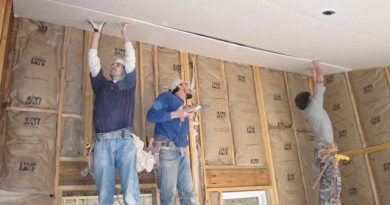 How Much Does Drywall Cost? 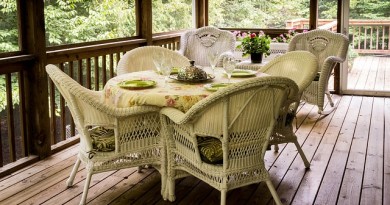 How Much Does A Screened In Porch Cost?

How Much Does A Garbage Disposal Cost? 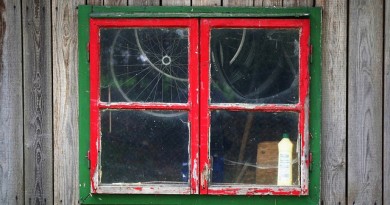 How much does a termite inspection cost? 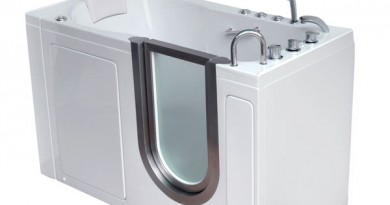 Cost of Walk In Tubs for Seniors 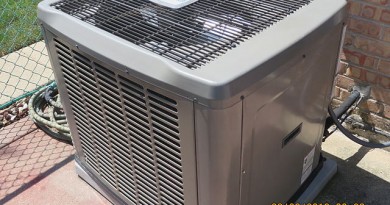 How Much Does A Heat Pump Cost?