As with so many other repair jobs, there is no hard and fast rule for the cost of replacing a clutch; the only dependable part of the formula is that, when it comes to transmission repairs, clutch replacement cost is going to run into big money.

How Much Is A Clutch?

Generally speaking, though, the service of replacing a clutch should include a plethora of other services as well as the clutch replacement, so one is really paying for both the services and the parts. Clutch replacement cost for the parts alone is fairly reasonable: it should run between $140 and $400 for the part, depending on the automobile make and model, and whether it is a foreign made auto (which will be more costly) or local (American made) car.

If the consumer is a real do-it-yourself pro, and very handy around the automobile (such as a retired mechanic or a person with transmission experience in his life), that’s about the only expense to replace the mechanism, if (and it’s a big if) the clutch is the only part that needs replacement. Once the clutch replacement cost is figured in to a professional job, however, such as one done in a mechanic ‘s garage or service station (or, most expensive of all, the dealership, which is done only if the consumer favors the excellent warranties on the work), the final tab is expensive.

Typically, a repair that involves replacing a clutch will run between $500 and $2800 (the latter price range is for higher-end models, sports cars, foreign makes and 4 cylinder models).  The least expensive price for the highest end type of vehicle, such as a BMW, will start at $1200 and can go up to $3000.

Clutch replacement cost should include a number of extras, however. The service should include inspections of the throw out bearings and pilot bearings, as well as the pressure plate, which can sustain the most damage in an accident (more about replacing that later), the clutch disc and the flywheel.  Clutch discs should be replaced at no additional charge with a reputable mechanic; the mechanic should also check for fluid leaks from the transmission or engine blocks.

The real expense of clutch replacement is the additional parts, besides the clutch, that may need replacement: typically, the flywheel will need replacement or resurfacing (it may vibrate when the system is engaged), and worn pressure plates will need to be replaced as well; one can add at least $100 for those services.  Finally, slave and master cylinders, part of the hydraulics of a clutch system, may need replacement, at the hefty bump of $350 to $1100 for that replacement alone.

When To Replace A Clutch

If the car’s shifting or acceleration is erratic, in particular if the vehicle revs during acceleration, a slipping clutch may be the culprit. There are several tests that can be run to see if one needs to replace a clutch.

First, one should check the tachometer when shifting; a worn or slippery clutch will shift loosely, in a somewhat sloppy manner, and the tachometer indicator will move erratically, registering up and down.  This is the best indicator that there’s a problem. As the consumer drives, the “feel” of the vehicle will seem strange to him, especially if he has driven his car a long time. The stick shift should engage comfortably, and the driver should feel the normal reactions of the engine to the shift; if there are jumps or abnormal jerks when shifting, the clutch may have a problem.

If the engine revs erratically when the driver is engaged in normal shifting, this is another possible sign of problems; the vehicle will buck and jerk as well, and the tachometer reading will be very erratic. Finally, the vehicle may produce a smell of burning rubber, noticeable either when one is in the car or exiting the vehicle. This friction smell indicates that the clutch needs to be replaced.

Sometimes, a clutch has not undergone sufficient wear or damage to warrant replacement, so clutch repair cost becomes a consideration. One part of the transmission that does suffer frequent damage, however, is the clutch pressure plate, which wears out more quickly than most clutches do (since they are, in a sense, an anvil staying in place, while the pressure plate is hammered with vibrations).

Clutch repair cost is usually far less expensive than replacement; if it’s a do-it-yourself job, again, the cost of a pressure plate averages between $15 and $35 for the plate by itself. These can also be found in clutch replacement kits, which run $120 to $150 and contain all the smaller parts needed for this procedure.

Clutch repair cost is higher, however, if the pressure plate must be replaced by a mechanic, and, unfortunately, that is the situation for most drivers. In order to replace the plate, the transmission mechanism is usually removed, a matter of some six to eight hours labor, and varying sources quote from $400 to $600 for a simple plate replacement done by a mechanic or reputable dealership.

A clutch master cylinder, which can become worn with continual use and cause the car’s RPM to go “heavy,” can be replaced inexpensively (just the part) for $50-$70. However, clutch repair cost soars when it turns into a professional job; it is usually a $200 to $300 job to replace it in a garage or service station, and can run $400 and above at a dealership.  It is perhaps the perfect example of an inexpensive fix becoming expensive with labor included; if one is a do-it-yourself mechanic, it’s a worthwhile money savings to keep one’s clutch repair cost at a minimum, and do it oneself.
If this article was useful, why not share it? 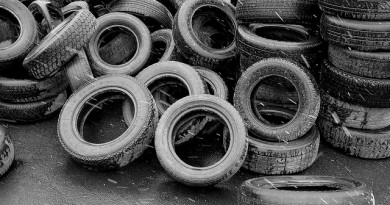 How Much Do Tires Cost? 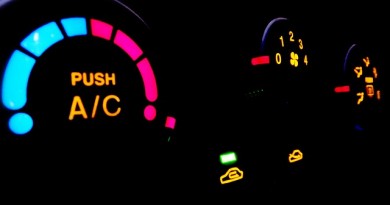 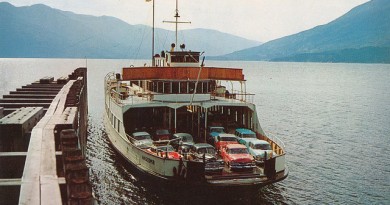 How Much Does It Cost To Ship A Car? 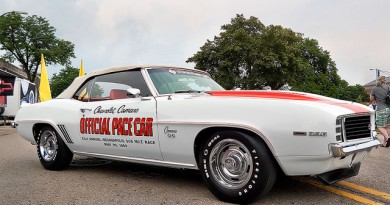 How Much Does It Cost To Detail A Car? 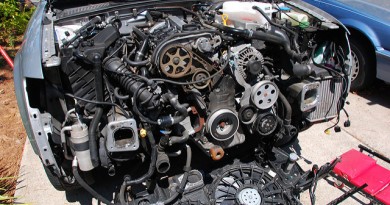 How Much Does it Cost To Replace A Timing Belt? 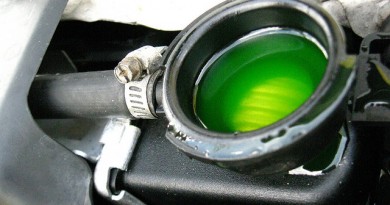 How Much Does A Radiator Flush Cost?