When you find that a new baby is on the way you probably feel a mix of emotions. A new baby brings joy to the home and pain to the wallet. On average it costs between $125,000 and $250,000 to raise a child from birth until the age of eighteen. Of course, that doesn’t even include the cost of tuition for private school or college. In fact, you may easily spend over $10,000 in the first year of your baby’s life on diapers, formula, furniture and clothing. When considering the cost of diapers you will find that there are two main choices. You can use disposable diapers that you buy frequently or you can use cloth diapers that you only have to buy once. Consider the following diapers cost guidelines and comparisons of the benefits of each type.

When considering the average cost for diapers you have to look at the size, style, and benefits of each brand. While it is possible to find cheap diapers for less than $6 a pack you may need to use twice as many diapers. On the other hand, you can spend $15 on a pack of diapers that work no better than $10 diapers. Each brand offers specific features that may or may not work for your child. In reality, it is a matter of trial and error to see which diapers work the best and which diapers will cost you the least. On average you can expect to spend between $750 and $2,500 to diaper a child for two and a half years. In order to spend only $750 you will need to buy only when diapers are on sale and always use coupons. For the cost of $2,500 you would be buying medium price point diapers without a sale or coupon.

Average Cost of Diapers Per Month

The cost of diapers per month will vary depending on the age of your child or the size of diapers that he or she wears. On average you will pay about .26 cents per diaper for newborn diapers. A newborn will use about 360 diapers a month for a price of roughly $93.

Once your child hits stage two diapers the average number of diapers is 8-10 per day for a cost of $90 a month. Once the baby is in size three diapers, only 8 changes a day are necessary but the price of diapers jumps to about .32 cents a diaper.  At this point you will spend about $76 dollars a month. By 12 months of age the baby will need approximately 6 changes per day. Therefore, you will spend about $66 dollars a month for the second year of the baby’s life. Keep in mind that the average diaper cost per month does not include months when the baby may suddenly outgrow its diapers in the middle of a package. You also have to figure that you may have to change diapers a few times if your child has sensitive skin. The diaper cost per month also does not include any extra diapers you might need to buy if the baby gets an upset stomach and needs several extra changes.

Cost of Diapers Per Year

The average cost of diapers for one year will vary depending on the age of the baby, the sensitivity of the child to specific brands, and the number of times you change the baby per day. Consider that in the first year you may use roughly 3,200 diapers. In the second year you may use 2,100 diapers. In the first year you would spend roughly $1000 on diapers while in the second year you can expect to spend around $800 on diapers. These prices are of course at full price not including the additional cost of tax in your area. By using coupons and buying only during sales you might be able to cut your diaper costs for one year by half. In the final year of using diapers your child will only need about 5 changes per day. If you potty train at 2 and a half years old you can expect to pay about $350 for the final last six months.

How Much do Disposable Diapers Cost?

How Much Do Cloth Diapers Cost?

If you choose to buy cloth diapers you can find them in most stores for about $11 per dozen. You need at least 36 cloth diapers to rotate your child’s diaper changes. You will also need about 16 pairs of vinyl diaper covers. The total cost for 36 diapers and 16 covers would be $174. That is an average of .03 cents per diaper change. 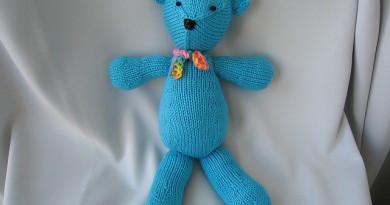 How Much Does It Cost To Adopt A Child? 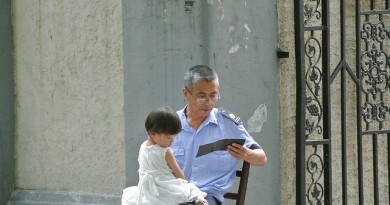 How Much Does A Babysitter Cost? 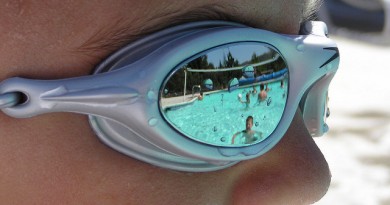 How Much Does Summer Camp Cost? 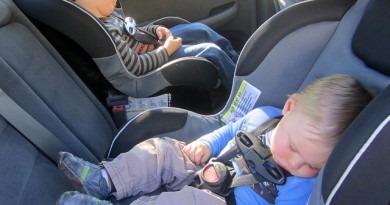 How Much Does A Car Seat Cost? 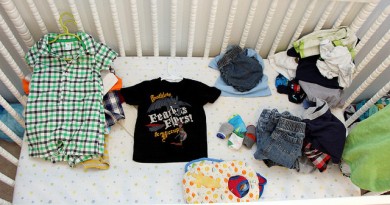 How Much Do Baby Clothes Cost? 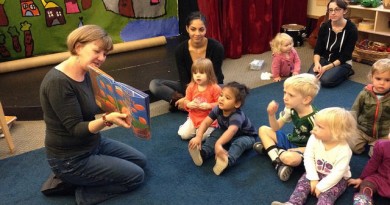 How Much Does Daycare Cost?