On top of the cost of buying a turtle, first time turtle owners will need to buy an aquarium and accessories. Initial start up costs for a turtle is $200-$1000. Generally turtles require 10 gallons of tank per 4-inches of turtle. A 20-gallon fish tank is large enough for two 4-inch turtles or one 8-inch turtle. Set up for semi-aquatic turtles costs more than the set up for dry land turtles. Initial semi-aquatic turtle set up costs $300-$1000, while dry land turtle set up costs around $200-$400. The cost of maintaining turtles varies depending on the size of tank and the amount and type of turtles. The cost of maintaining turtles can be as low as $30 a month to as high as $300-$400.

How Much Do Turtles Cost?

Average turtle prices vary greatly on the type of turtle. The Red-eared Slider and the Painted turtle are the two most common turtle types found in pet stores. Average Red-eared sliders and Painted turtles are around $20 each. Most of the other moderately common pet semi-aquatic turtles range in price from $50-$200. Average land turtle prices range from $50-$250. One of the most expensive pet turtles is the Mata Mata turtle that costs $5000.

How Much Do Pet Turtles Cost?

Pet turtle prices vary greatly depending on location, where they are purchased, and the size and type turtle. Pet turtles range in price from $10-$5000; however, most pet stores sell the most common types of pet turtles that range in price from $10-$300. The more expensive rarer turtles usually need to be purchased from a breeder. Pet turtle prices from turtle breeders tend to cost more than pet turtles purchased at a pet store.

How Much Do Baby Turtles Cost?

How Much Do Painted Turtles Cost?

Buying A Turtle As A Pet

Having a turtle as a pet is a big responsibility. Part of caring for turtles is ensuring they have a safe and healthy environment to live in. The startup tank and accessories for turtles costs from $200-$1000 depending on the size on tank, and the size and type of turtles. Aquarium turtles need to be fed, and cleaned out regularly. The average monthly cost of having a turtle as a pet is around $30-$40. Average monthly turtle costs include food, filters, electricity from running the filter and lights, and water. The average turtle owner spends about $400 a year maintaining their turtles; however, the annual cost of caring for turtles can be as high as $2000 for a large aquarium or multiple turtles. Turtles have long life spans – they can live anywhere from 20-100 years depending on the type of turtle. Before buying a turtle, prospective owners should be sure they are up to such a long term commitment.

Where Can I Buy A Turtle?

Most people buy their turtle from a pet store. However, turtle enthusiasts who want a more rare type of turtle will probably have to go to a breeder. Turtle breeders can be found on the web and will usually ship to out of town customers; customers will have to pay any shipping costs. Turtle prices from breeders tend to be more than prices found at a pet store. However, turtles tend to be healthier from breeders than from pet stores. Pre-loved turtles can occasionally be purchased from the classified ads for a discount price.

How Much Does It Cost To Spay A Dog?

How Much Does A Bengal Cat Cost? 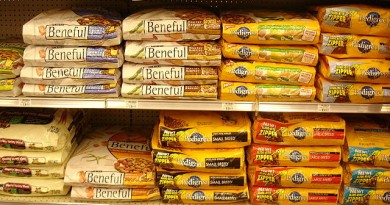 How Much Does Dog Food Cost? 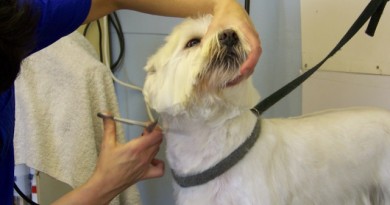 How Much Does Dog Grooming Cost? 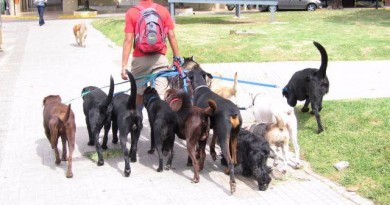 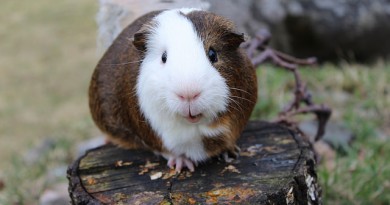 How Much Does A Guinea Pig Cost?